Vodafone has just announced its very own compact tracker gadget, dubbed the Curve. The Vodafone Curve is a key ring fob format device which packs in four types of geo-location tracking tech for the best chance of recovering your favourite possession(s).

Popular rival finding stuff gadgetry like those sold by Tile often rely on just one form of tracking. Tile, for example, uses Bluetooth only - however, its popularity, worldwide network of users, and smart app making use of this network makes finding your precious things more likely. Tile was in the HEXUS news recently due to teaming up with Intel to integrate its tech into laptops. 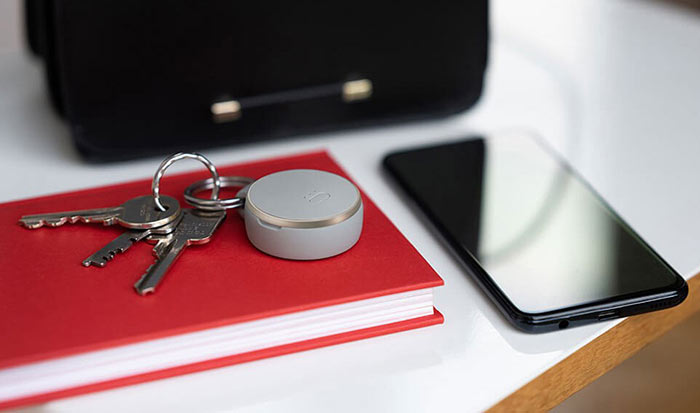 Vodafone Curve utilises Bluetooth, GPS, Wi-Fi and cellular connectivity. This device also, naturally, has a smart app which can toggle various connectivity options which you might wish to use, dependent upon the device it is attached to, and to optimise battery life. The app lets users watch the Curve device location in real-time, check movement history, and set geo-fence zones to alert you when a device leaves a certain area.

As Vodafone has a worldwide network of mobile providers (90 countries), it recommends travellers sign up to a Vodafone Smart SIM subscription which will help you keep track of valuable items via cellular positioning tech. You can buy a Curve for £20 upfront and activate a subscription as follows; £2 monthly for a minimum of 24 months, £3 monthly for a minimum of 12 months. At the moment this seems the only way to buy a Curve. 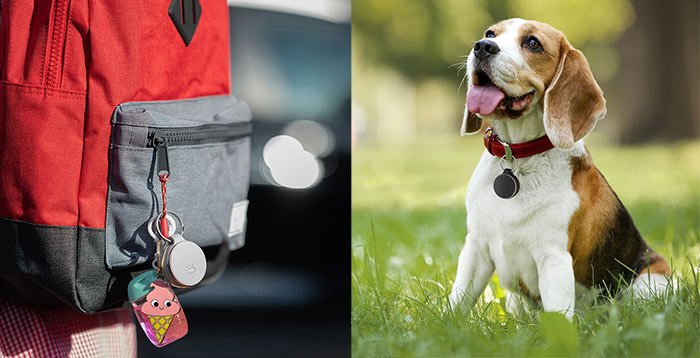 Your Vodafone account can control / track up to 20 Curves. Quick Alerts send an instant positioning signal to the app.

Vodafone says that the Curve is the first of a new line of smart tech products that are on the way.

Posted by Ttaskmaster - Thu 16 Jul 2020 12:27
Battery with 7 days of use?
If you lose your house keys or your dog so frequently that you need one of these, I imagine you'd forget to charge it anyway…
Posted by QuorTek - Thu 16 Jul 2020 13:07
to short battery lifespan…
Posted by Darkedge - Thu 16 Jul 2020 13:17
7 days is better than most GPS pet trackers which are 3-4 day, also a damn sight cheaper than the £50-100 plus subscription fees too.
Shame it still looks a little big for use on a cat, considering mine seems to have a habit of wandering onto other roofs in my street and getting stuck at the moment, it would be quite useful.
Posted by LSG501 - Thu 16 Jul 2020 13:31
I know this might seem a bit niche but I can see one use case…. putting it in a car as a cheap alternative to a tracker.