The Crysis Remastered Trilogy launches today on multiple platforms, including PC. To help you prepare for the experience on PC, Crytek has put together an Official PC Comparison Trailer, which I have embedded below for your convenience. As you should have concluded from the video title, it compares Crysis 1, 2, & 3 Remastered to their original releases. The video, with various split screen and full-screen sections to peep at, can be played back in up to 4k / 60fps.

Crytek took the opportunity to boast of its achievements with the Remasters. On consoles, for example, "the original games played at an average of 720p resolution and up to 30 FPS," said the games and 3D engine developer. "On Xbox Series X & PlayStation 5 the Crysis remasters play between 1080p and 4K at 60 FPS, achieved with Dynamic Resolution for excellent performance on today's hardware". 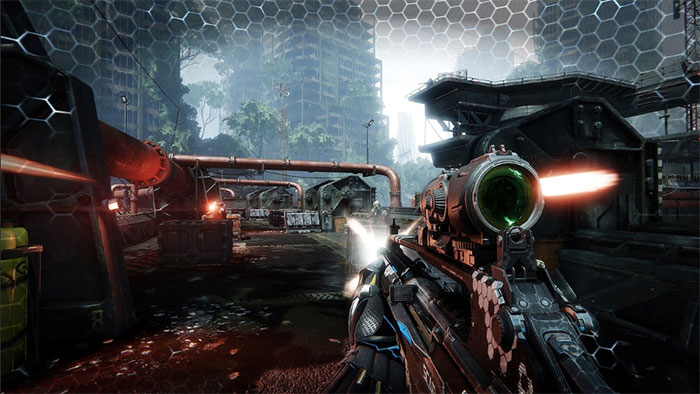 If you came here to check the minimum and recommended PC specs for the latest remasters - the specs have been changed at the last minute, so they now NOT the same as we shared for the original Crysis Remastered which was released just over a year ago. Specs are slightly higher than before. I have screen grabbed the updated specs table (1pm UK time, 15th October), and you can check it below to the right. Sadly the specs don't mention resolution / quality settings. 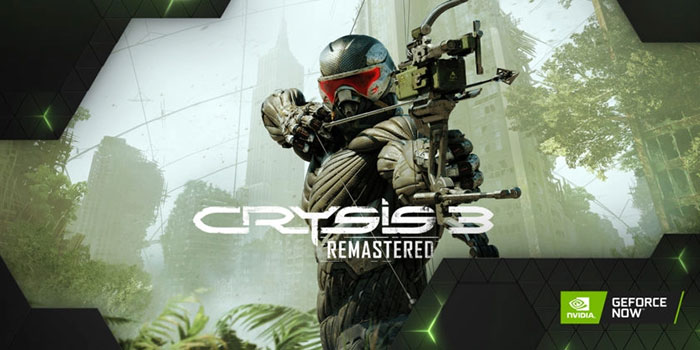 Posted by mtyson - Fri 15 Oct 2021 13:25
Updated specs, as they were changed at last minute.
Posted by Tunnah - Fri 15 Oct 2021 13:55
I played 3 not long ago and it still looks absolutely incredible (better than a lot of current games that's for sure), I wonder what they added to it
Posted by Nifl - Fri 15 Oct 2021 21:31
Guess no Steam release as the reviews of the first remaster were pretty bad there. Doubt the other remasters would fare much better. Devs usually focus on bling bling instead of fixing fundamental issues when doing remasters.