Bethesda has released a remaster of Quake for modern platforms, to celebrate the seminal title's 25th anniversary. As you would rightly expect for a modern remaster, the updated Quake features up to 4K resolution and widescreen support on compatible platforms, enhanced models, dynamic lighting, anti-aliasing, depth of field and more.

Multi-player has always been an important part of the Quake experience, and the new version offers both local and online co-op for up to four players. You can enjoy the multiplayer thrills across the single-player campaign, original expansions and even two new campaign add-ons (created by MachineGames) which are included in the release. Furthermore, up to eight players can go into battle against each other in Quake’s arenas – a mode which offers cross-platform support, custom matches and dedicated servers for online matchmaking. 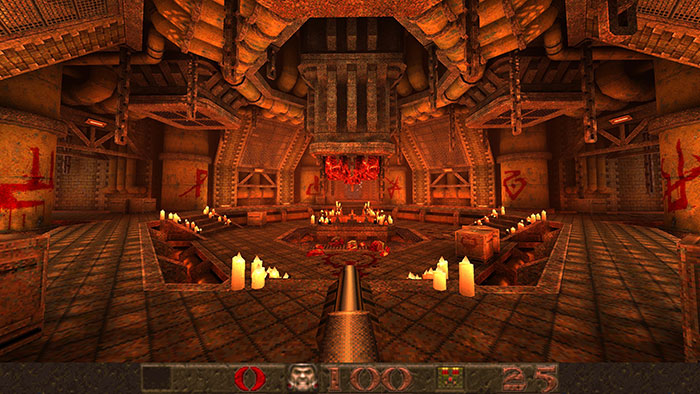 As mentioned above, gamers now have four DLC packs to play around with in Quake. The two original DLCs (the Scourge of Armagon and Dissolution of Eternity), as well as two new expansion packs from MachineGames (Dimension of the Machine and Dimension of the Past), are included. Gamers will be able to load in free fan-made modes and missions (including Quake 64).

Quake original music fans will be happy to hear that the iconic original soundtrack by Trent Reznor of Nine Inch Nails is now included on all versions, baked into the game without the need for a disc or a disc drive. There is a new theme song from Trent Reznor too. 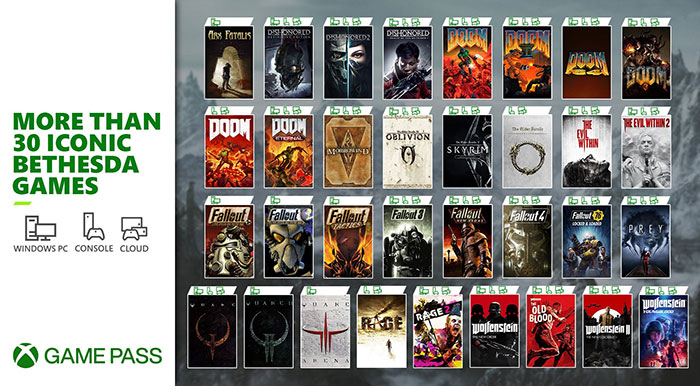 Steam and Bethesda Launcher users who already own Quake will automatically receive the new version with a free download.

Now…. if there was a re-release of the original Far Cry but done right, then I'd be excited, but Quake? It was very of it's time, just like Duke Nukem.
Posted by kalniel - Fri 20 Aug 2021 11:24
While 3D games don't age well, just sometimes they are a nice nostalgia hit! Plus it's great that this both works on such a variety of systems and they're giving it away for free if you have steam/bethesda store copies of the original. EA take note please.
Posted by DanceswithUnix - Fri 20 Aug 2021 11:42
Ooh, my Vega 56 is rated for 4K :D
Posted by stevie lee - Fri 20 Aug 2021 11:50
i like this bit in the steam release notes

I bought Quake already, how do I get access to the new release?
Previous owners of Quake on Steam will automatically receive the new version with a free download. It may already be updated by the time you read this! Additionally, if you didn't own Scourge of Armagon and Dissolution of Eternity on Steam, you will also be granted access to the original versions of those in-game

and now I barely scrape above minimum requirements for the game, with a 1gb 7770.
Posted by Gentle Viking - Fri 20 Aug 2021 12:30
I know a guy that “lost his life” to quake.
Let me explain.
First he played a lot of quake and was pretty damn good at it too,,,,, and smoked a lot of weed.
Then warcraft came out, and he switched to that, and smoked a lot of weed.
And this kid he was actually pretty smart, if not for the weed i would have pegged him for going places ( i myself was also a looser pothead at the time, though i did go places )
Anyway as it turned out he never got off his ass again, and he barely became 30 years old before he was put on early retirement, and so have to live the rest of his “life” on a pension.
I never think he got to try and have a job.

I did not play much quake myself, but if it have old school gamepolays as CTF and TDM i might take it for a spin, cuz i do recall it have weapon ASO spawn in map, and you only have to choose what figure to play with which was easy as they had same abilities.

If they did the same with soldier of fortune,,,,,,, you guys would never hear from me again.