There was a Resident Evil Showcase held by Capcom on Thursday evening, so there is quite a bit of RE news to chew through. What caught my attention was firstly, that there's a new Resident Evil Village demo coming in May and PCs are included this time around, secondly Resident Evil 4 VR has been announced for the Oculus Quest 2. If you are a real fan, you might also be tempted to subscribe to Netflix for the upcoming Resident Evil: Infinite Darkness CGI animated series which lands in July.

Previously Capcom released a Resident Evil Village demo that was PlayStation only. The upcoming demo, scheduled to become available from Sunday 2nd May in Europe, covers all modern platforms including PC and Stadia (but not Switch).

Capcom seems to have scheduled the demo such that busy folk might even end up downloading it and missing the brief play availability window. Please check the graphic above carefully. I've re-typed the time info below, for easy reference and including the UK times.

Sony PlayStation 4 and 5 gamers have two additional separate 30 minute early access sessions available, split evenly between the village and the castle. These 30 minute demos for PlayStation users only are available on 17th and 24th April, respectively.

Resident Evil Village launches on 7th May 2021 on PlayStation 5, PlayStation 4 (with free digital upgrade to PS5 in North America), Xbox Series X/S and Xbox One with Smart Delivery, Steam, and Stadia. 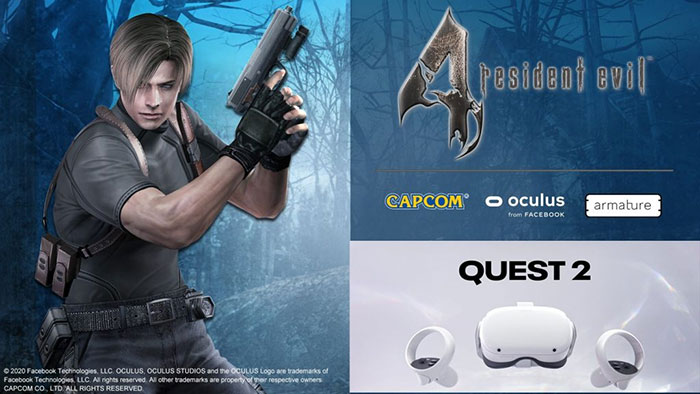 Resident Evil 4 has been confirmed for release on the Oculus Quest 2. The port is played via a first-person perspective on your HMD. It isn't clear whether the game will be exclusive to Oculus or be available on other PC VR headsets. More information about this game is promised for the Oculus Games Showcase next week.

Resident Evil: Infinite Darkness is a CGI animated series scheduled for arrival on Netflix in July. The story is set several years after the events of Resident Evil 4 and features Leon S. Kennedy and Claire Redfield. The intrepid agents cross paths after investigating two seemingly separate incidents. "What awaits them in the darkness that looms large before them?" teases Capcom/Netflix. 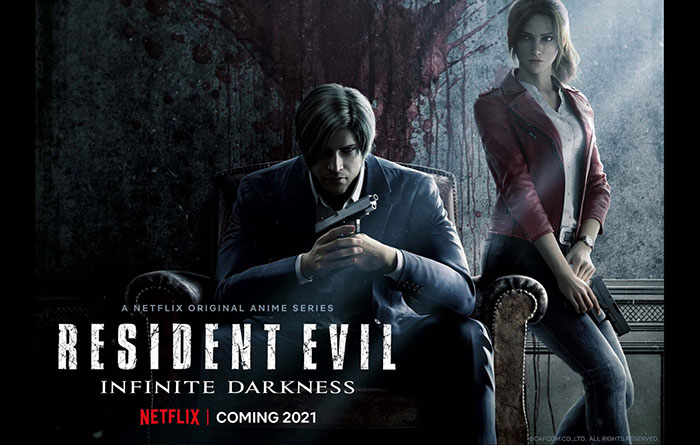