Microsoft Flight Simulator has received an import ant update in recent hours. As developer Asobo writes in its v1.12.13.0 Sim Update 2 release notes "the long awaited VR feature is now available for all to play." Additionally there is new content, enhanced live weather, and a few other changes, as well as a host of bug fixes to digest.

All OpenXR-compliant HMDs, such as the HTC Vive, Oculus, Valve, or Windows Mixed Reality branded devices are compatible with the update enabling a VR experience in this sim. A system packing an Intel i5-8400 or Ryzen 5 1500X paired with a GeForce GTX 1080 or better is the minimum recommended spec for flying in VR. 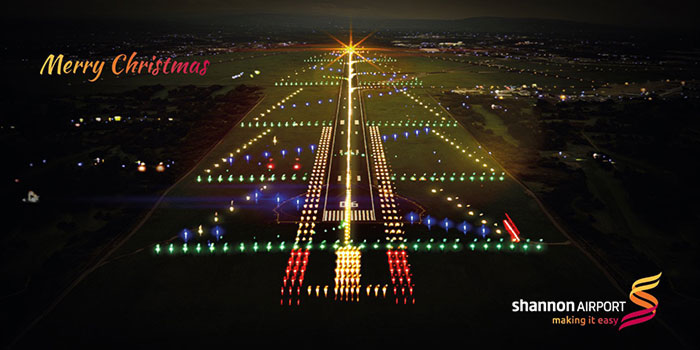 In addition to the VR compatibility there is new content available such as; two new training missions using the Airbus A320neo, an Airbus A320neo Landing Challenge, and a holiday scavenger hunt with festive lights festooning 12 famous landmarks.

Elsewhere in the update there are oodles of bug fixes, some tweaks to the navigation and UI, as well as a couple of performance and stability improvements. The update weighs in at almost 15GB (1GB app update, 13.7GB content).

The Steam Winter Sale is now on and set to run until 5th January 2021. Valve is promising thousands of deeply discounted games, as well as Steam Awards voting events, plus Steam Points and Steam Chat features and content.

Even better than a sale is a freebie, and Epic's latest giveaway this festive season is of the highly regarded Metro: 2033 Redux. In case you don't know what this is, it is a rebuilt version of the classic 2010 released Metro: 2033 with the gameplay improvements and features from the acclaimed sequel Metro: Last Light mixed in.

KultiVator
Flight Sim in VR on the Quest 2… that's Boxing Day all sorted then. Just need to get the wife trained up on cabin service for long-haul flights ;-)

Mine would end up stealing the VR and downing a few bottles of wine just to make the long haul flight seem realistic :P
Posted by Zak33 - Thu 24 Dec 2020 09:03

KultiVator
Flight Sim in VR on the Quest 2… that's Boxing Day all sorted then. Just need to get the wife trained up on cabin service for long-haul flights ;-)

ultrasbm
Mine would end up stealing the VR and downing a few bottles of wine just to make the long haul flight seem realistic :P