Infinity Ward Production Director Paul Haile has provided some welcome information about Call of Duty: Modern Warfare patch 1.28, due to become available today. The patch will enable game owners to install only the modes which they play on their PCs. With many other AAA games this may not be a big issue but this game launched at 175GB, and earlier this month it grabbed headlines as it became inflated to >250GB - making it unviable to install and run it from a 250GB SSD, for example. 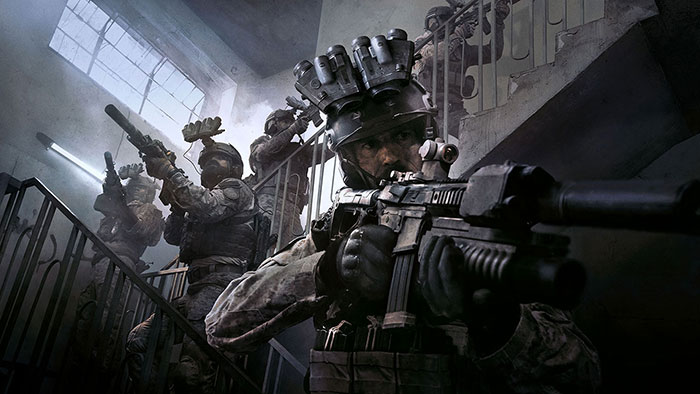 Yesterday Haile wrote on his Twitter timeline that "tomorrows update will have mode-specific uninstall options for PC MW owners." Is this change just for PCs - you may be asking? In a reply to a later comment Haile suggested not, but those who bought the game on disc will have less install reduction options, as the "PS4 system currently requires that all data from the disc is installed, which includes the campaign". 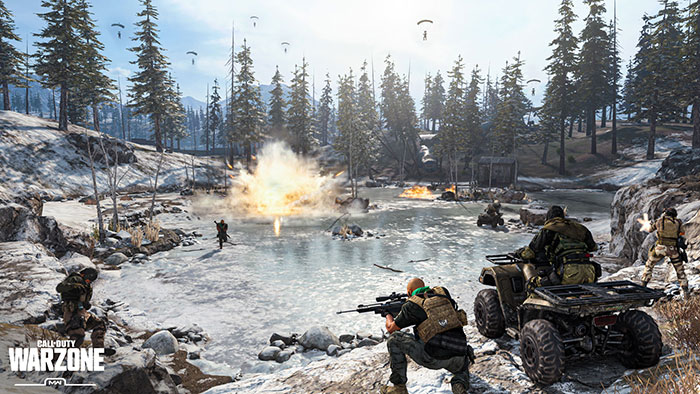 Back in April HEXUS reported that Call of Duty: Warzone (f2p BR mode) had been downloaded by 50 million gamers. We noted that this mode alone would mean a 100GB download if the base Call of Duty: Modern Warfare was not yet installed on your PC/Console.

Full documentation for patch 1.28 will likely be released when the patch becomes available, as this is usually the case.

'[GSV
Trig;4263082']About time, I suggested this was done months ago as the updates were stupid sizes and most of the time it wasn't even an update/patch for the free WZ that I play…

They refused to refund me.

I did actually buy a 1TB SSD for games like this. 1TB and you wouldn't even fit three copies of this game once OS and essentials are on. That is mad. And that they can chop things out and make it smaller is symptomatic of the kind of sloppy work that led me to demand this was refunded.

The medical notation required here is “TTFO”
Posted by pvtbanner - Wed 14 Oct 2020 20:29
I got fed up of the regular massive updates. I bought MW and played Warzone and whilst really enjoyable i just couldnt stick the ridiculous update sizes in the end though and uninstalled it. Maybe it will get reinstalled when I get FTTP. Storage isnt really an issue with stupid cheap ssd's