Hitman 3 pre-orders go live later in August and developer IO Interactive has shared an updated list of platforms upon which gamers will be able to enjoy the latest in the franchise. The next Hitman game will be available on PlayStation 5, PlayStation 4, Xbox Series X, Xbox One, Google Stadia and PC. On the latter platform, the choice of most of the HEXUS readership, Hitman 3 fans will be limited to one digital storefront until 2022 - the Epic Games Store.

Sometimes previously we have seen games publishers agree to a six month exclusivity period for their PC game on the EGS, so IO Interactive's decision will be a blow to devotees of alternative store fronts / platforms like Steam. 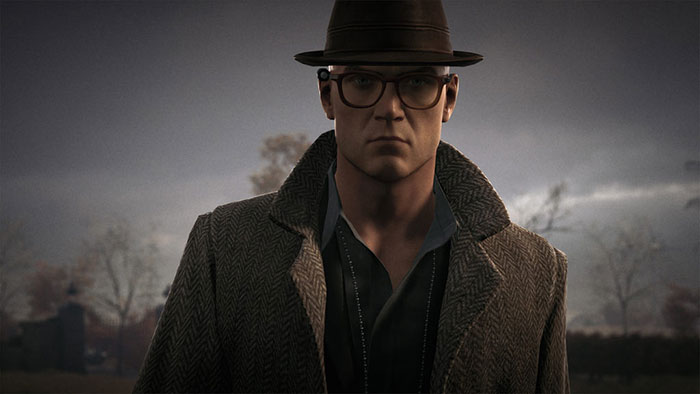 IO Interactive provides some explanation for its timed exclusivity decision in its latest blog post. "As an independent studio, our partnership with Epic has given us the freedom to create Hitman 3 exactly as we imagined and self-publish the game to our players directly," is its reasoning, which seems quite fair on the surface.

Additionally it says that to help PC gamers of the previous series move forward, they will be able to carryover their current progression and unlocks from Hitman 2 on Steam into Hitman 3 on Epic Games Store. Similarly EGS users will be able ti import locations from the previous two games. 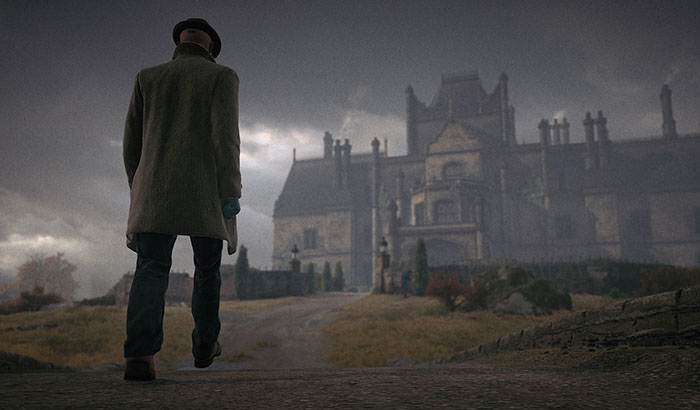 IOI previously teased Dubai in Hitman 3, and now it presents a teaser for a Dartmoor, England location. The Thornbridge Mystery trailer is embedded below. Interestingly this location doesn't just feature a hit for Agent 47, you can also work as the detective for a murder mystery at the mansion. The devs say that this really turns things on their head as Hitman has always been a kind of 'reverse murder mystery'.

"Hitman missions are very complicated affairs with plenty of moving parts and lots of characters you are able to interact with in a huge variety of ways. In Dartmoor’s murder mystery, we are dialling all of that up to 11," teased Nick Price, Lead Writer on the game. 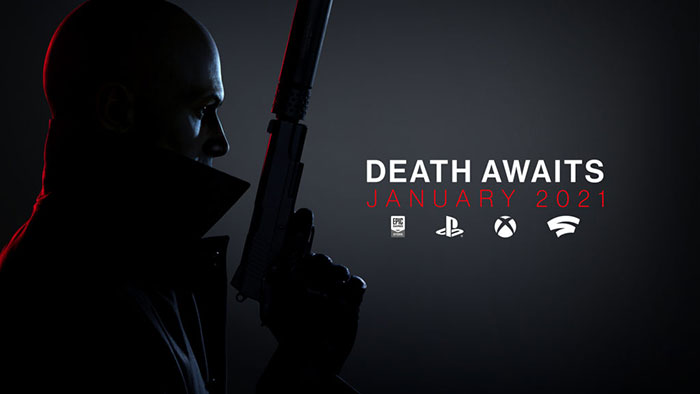 Hitman GOTY free on the EGS

If you have never dabbled in a Hitman game before, IOI and Epic want to let you give the franchise a go on PC, and are giving away Hitman - Game of the Year Edition for free. The promo starts next Thursday, 27th August, so put that in your calendar freebie fiends.

Epic Games has recently been in the HEXUS headlines due to its industry tussles with Apple and Google.

/coat
Posted by Spud1 - Fri 21 Aug 2020 15:50
They are still pulling this evil trick then, despite the fact their sales are falling and they are about to spend millions losing a court case to Apple :)

Luckily I don't care so much about this series, but sad for those that want to play it and now only have Epic's fixed price option if they want to play on PC.
Posted by Iota - Fri 21 Aug 2020 17:24
Would have enjoyed adding yet another Hitman game to my list, however the anti consumer timed 12 month deal with Epic means it's yet another game I'll probably never bother with.
Posted by Tabbykatze - Fri 21 Aug 2020 18:39
Ergh, another one