Call of Duty: Warzone launched last week and this new f2p battle royale game became an instant hit. HEXUS covered the launch, sharing the official trailer, game details, and information about the significant storage demands of the title. One of the things that made CoD: Warzone a bit different from rivals was its mandatory squads - every game started with you joining two others to form a power-trio. In total, Warzone sessions are designed to host 150 gamers - which would be 50 rival teams.

After a very short spell, Activision and Infinity Ward have introduced a solo player mode, simply dubbed Solos. This solo game mode means that you can join in the battle royale fun without looking for two teammates. Even if you already enjoy the squad play, it can't be bad to have more gameplay options open. 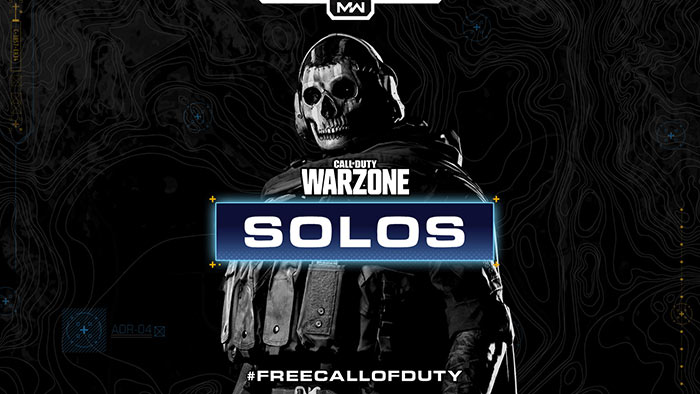 This is what the developers have to say about Solos:

"Solos is an option for players who are true mercenaries and only want to carry themselves across Verdansk. Only lone wolves need apply; Solo games are the quintessential experience for the player who wants the ultimate challenge – all or nothing."

One of the major impacts of going it alone is that you won't be able to be revived by any squad mates, and of course the magnitude and variety of your firepower will be much reduced. In Solos you will be out for good if you die in a 1v1 gunfight. However, you still have a chance to return from the Gulag, and be redeployed to the war zone, if you win a face-off contest, like in the main battle royale game.

Some different strategies will be useful for success in Solos, and Activision has listed its five top tips in its blog post announcing this new game mode. From the five, the tips regarding use of reconnaissance tools, and grabbing extra armour and self-revive kits look most useful. 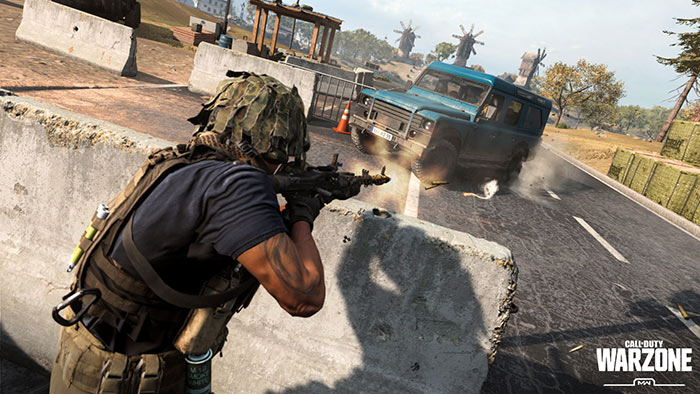 Call of Duty: Warzone has been a great success so far for the publishers and developers and it looks like they have acted quickly to maintain interest and salve any dissatisfaction. I mentioned in the comments last week that Warzone had welcomed over 6 million players in its first 24 hours, this number went on to surpass 15 million within 3 days.

It just seems to have the balance right - MUCH more fun than Apex or fortnite, with good gunplay, a massive map, nice looting system, and really good recovery mechnics - “The Gulag” system works very, very well.

Obviously you can see the inspiration from other games - it takes a lot form Apex, but “fixes” it - no stupid special powers, better TTK, better map design…just overall more fun.

The contracts idea gives you that freedom - you could be hunting lootboxes, or playing “hardpoint” within the map, or hunting a specific player. Fights in Warzone are generally really fun too - the longer TTK than most other BR style games means you generally get to actually have a fight rather than just dieing on sight - and the “second chance” mechanics mean you can often be a bit braver too, which all adds to the fun.

IMO Warzone is the king of the “fun” BR genre at the moment (PUBG is still a better “serious” BR title, but thats fine….) - hopefully it will last :)