505 Games and Kojima Productions' high-profile timed exclusive for PlayStation 4 is coming to PCs this summer. It has been officially announced that Death Stranding will launch simultaneously for digital retail on both the Epic Games Store and Steam, as well as physical retail, on Tuesday 2nd June 2020.

Above you can see the PC release trailer for the game which, characteristically for this title, is a bit obtuse. However, a PC release blog post proves more informative and highlights that PC players will receive a game with the following added attractions: 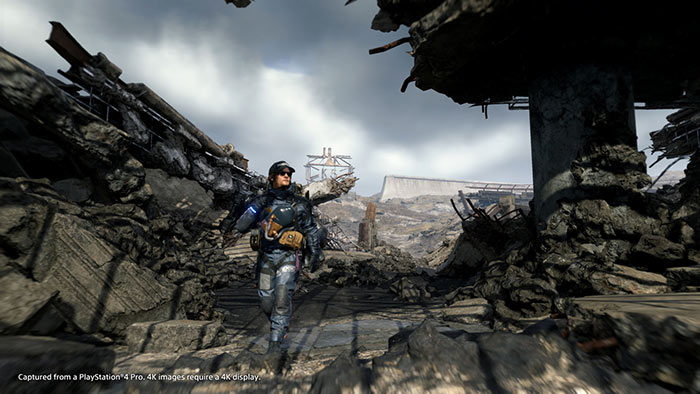 Pre-orders are encouraged with the publisher offering a number of pre-purchase and launch-day promotions. If you are willing to stump up the princely sum of £54.99 ahead of the PC release you can secure various digital stuff like; a digital art book, an original soundtrack download, and in game cosmetic frills like sunglasses, gold/silver armour and skeleton options.

Riot Games, maker of League of Legends, has taken the wraps off its codename 'Project A' games title. Valorant is the developer's new online-focussed f2p 5 vs 5 tactical shooter and it is set to launch this summer (no more precise date given).

With the official announcement of this game a website has gone live and a gameplay preview video is available - I've embedded it above. The video footage is taken from an alpha version of the game, so you can expect many things to be tuned up and changed between this and release.

In Valorant, Riot says that "precise gunplay matters… but creativity is your greatest weapon". Thus the developers have pinned their efforts on this forked goal. On the gunplay side of things Riot Games emphasises the speed and responsiveness of the new game. It asserts that "Shooting in Valorant is precise, consequential, and highly-lethal - we want you to win on your skill and strategy alone".

Moving onto the creative side of things, Riot hopes to bring some USPs to this niche with the 'hypernatural powers' of the various game characters to deliver unexpected play strategies.

It is early days now, and the trailer video and web site don't provide much insight, however some gaming centric sites like Eurogamer have enjoyed hands-on time in Valorant and seem pretty impressed. Gameplay is already "exceptional," according to that site, as it is positioned to become a more vibrant alternative to Counter-Strike: Global Offensive. 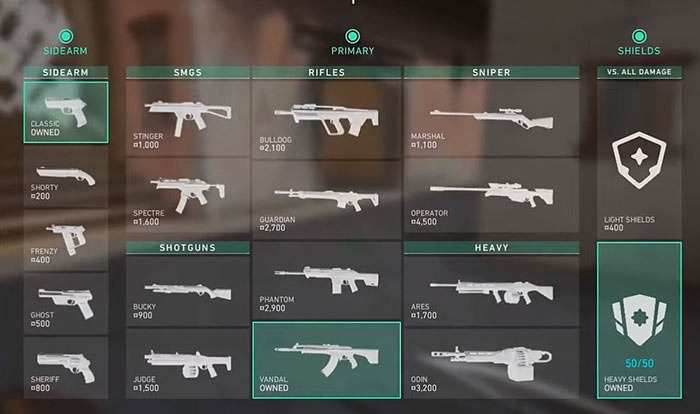 Valorant arrives in Summer 2020 as a free-to-play title with four maps initially. It will be fast and responsive on modern computers and have balancing finessed and anti-cheat systems in place from day one.

Plus, and obviously personal opinion, there is no way this is worth it. Personal review of the game aside, it's simply not “big” enough to warrant a higher than average price. If this included extras that were coming, like true DLC and expansions, ya maybe it'd be understandable, but that's what Gold, Supreme, Ultimate etc. versions are for.
Posted by Ttaskmaster - Tue 03 Mar 2020 17:44
I still don't really know what it's about, but I know it's had some rather not-good reviews already and I would guess it's trading on having some semi-famous actor in a lead role?

I'll pass, either way. I have plenty of other games to play and several more to worry about first.
Posted by Gentle Viking - Tue 03 Mar 2020 18:19
But its just CamperStrike all over.
I see lots of things in this short video that turn me off like a kick in the groin.
Posted by Domestic_Ginger - Tue 03 Mar 2020 20:41
Can you still sell console games once you have finished them? Not really fair if you are DRM locked with PC AND paying console price.