Ubisoft has started to roll out The Division 2: Warlords of New York to gamers today. This is the first expansion to The Division 2, which was released nearly a year ago. The update is very large in scope - as are the resulting download / install sizes. 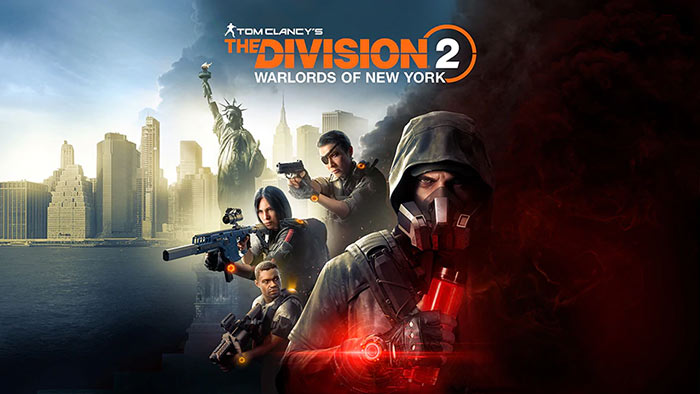 Warlords of New York opens up a completely new area on your map - Manhattan island. To get started in the expansion you summon a helicopter to take you there, away from the base game in Washington DC. In case you don't remember, the first The Division game was set in New York. However, since that time Aaron Keener, a former Division Agent turned Rogue, has taken control of Lower Manhattan and is manipulating the factions of New York with the help of dangerous Rogue Agents. Keener has a new virus strain which he will unleash on the populace if not stopped. 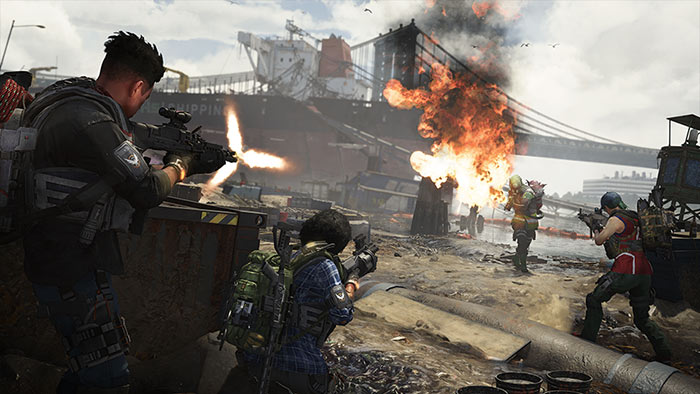 Owning Warlords of New York provides gamers the option to create a new level 30 character and to go straight into action in Lower Manhattan, made up of four distinct areas; Two Bridges, Civic Centre, Battery Park and Financial District. The developers have designed the expansion as "an encapsulated narrative experience from the start," but it requires the base game installation to run. It is entirely playable in single-player or co-op modes if one wishes.

On PC, a fully patched and up to date The Division 2 install will require a 42GB download. Even if you don't intend to buy the Warlords of New York expansion you will have to download and install this expansion / patch as The Division 2 is a 'live game' which requires all players to have the same version of the game installed. The same proviso is true for players of The Division 2 on Xbox One and PlayStation 4. For these console gamers the patches will be 60GB and approx 15GB respectively.

If you don't have The Division 2 installed and will be new to the game with the introduction of the expansion you are looking at the following download sizes for the whole caboodle: PC - 60GB, Xbox One - 74GB, PlayStation 4 - 117GB. 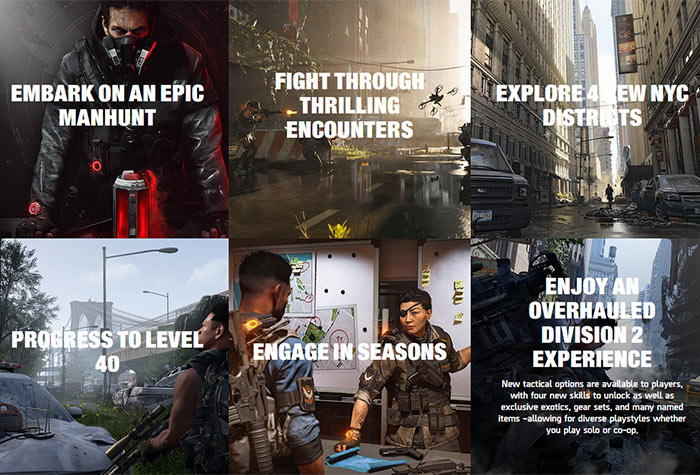 It isn't all bad news for owners of The Division 2 who don't wish to buy the expansion right now. Alongside the expansion come updates for the base game. Ubisoft says that Tom Clancy's The Division 2 core experience has been "revitalised" through overhauls of the RPG, Dark Zone and Endgame mechanics.

And yes poor bastards on a modest connection having to DL 40 - 50 Gb games.
And us on a fast connection, what the hell good is that when steam only give you 1/4 of the speed you could do, and only for parts of the download.
Hell even updates from Microsoft top out around 300 mbit or so, that's also a lot slower than i could DL if i got the chance.