Quantic Dream, the developer behind titles such as Heavy Rain and Beyond: Two Souls, has announced its critically acclaimed previously PlayStation 4 exclusive Detroit: Become Human will be coming to PC before 2019 is out. The game launched on PS4 on 25th May 2018. 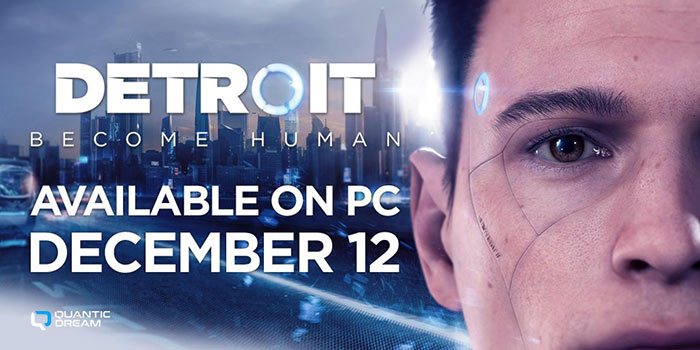 To recap the details of this game, it is set in the near future (Detroit 2038) where human-like androids are everywhere. You can play as one of three distinct androids (Kara, Connor and Markus) and through the game's intense branching narrative you will witness a world at the brink of chaos. Along the way you face thousands of choices, including moral dilemmas, which will make a difference to humanity's destiny as the game story draws to a close.

It is promised that Detroit: Become Human on PC will be the "most complete Detroit: Become Human experience to date," featuring stunning graphics complete with 4K resolution, 60fps and full integration of both mouse/keyboard and gamepad controls. To hit the grade that PC gamers will expect Quantic Dream "entirely redesigned the interface and developed a new engine to offer 4k resolution and high quality rendering on a wide range of PCs," says game writer and director, David Cage. 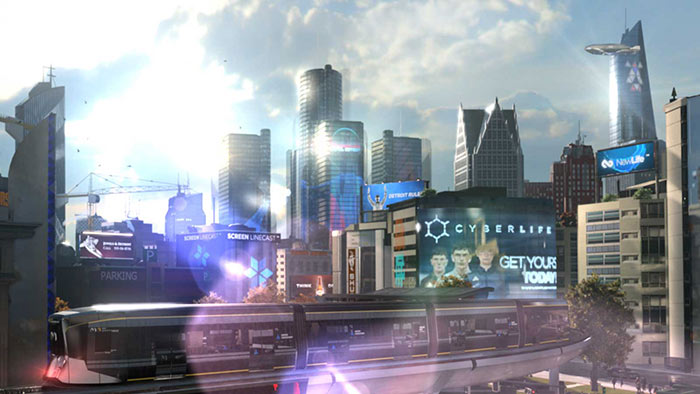 PC gamers can pre-order Detroit: Become Human via the Epic Games Store now. It is priced at £39.99 and will become available to play from 12th December. A free demo will be available (scene 1). Previously released minimum and recommended specs appear to be quite light.

Spud1
Yet another good game that I was looking forward to the PC release of so I can finally play it…..and then Epic wade in with their exclusivity crap and ruin it.

rubbish :( At least there are plenty of other games to play not restricted to EvilCorp's store.

I rather enjoyed Heavy Rain which was another epic exclusive, thank you to epic for giving a discount on it and giving me many free games since, but if they continue this evilness and giving developers a bigger cut I will be forced to uninstall… oh wait…
Posted by Wrinkly - Thu 21 Nov 2019 07:46
Like many, I've gone back to piracy with the anti-consumer Epic store exclusives.
Posted by Spud1 - Thu 21 Nov 2019 08:40
However bad and anti consumer Epic are, piracy is not the answer, its worse.

Yes it is frustrating that Epic are buying up games and trying to encourage more exclusivity/less choice for everyonem but pirating does a lot more damage to the industry than even Epic. Dont steal games, you do directly hit jobs an peoples lives when you do that.