HEXUS has reported on the various stages of the Virgin Media O2 merger over recent months. Thus, it is worth a follow-up to mention that the firms completed their merger on 1st June, with a vow to shake up the market. The newly merged 'VMO2' telco has lots of ambition, but what can it do to fight against the likes of the dominant BT/EE? 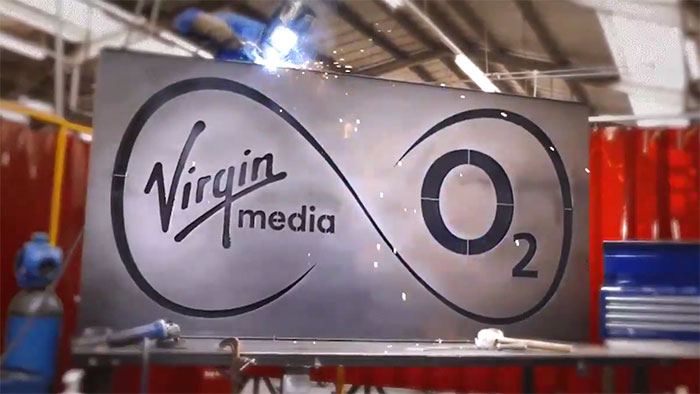 Last week Telecoms magazine quoted Lutz Schüler, CEO of VMO2, as saying a major way in which the new firm will compete is via "investment and innovation in cutting-edge infrastructure and future technology". It said £10bn will be spent over the next five years to this effect. However, there was another interesting angle disclosed by Schüler – that VM)2 would be "doing more to bring people together," with a find to help various charities supporting communities across the country. Now, perhaps, some of VMO2's new ideas have surfaced.

Today, ISP Review posted a story on some interesting new trials being undertaken by VMO2, as spotted by regular readers of the site. As per our headline, one of the trialled services from the newly merged firm is of 'Free' broadband.

The free broadband offer is of a 10Mbps average download speed (15Mbps target speed) service, with a HUB 3.0 router provided, on a 30-day rolling contract. It is noted that this tariff is very similar to the firm's social tariff, which is usually £15pcm. How is this free service funded? The answer is through customer consent to marketing. It isn't clear right now how much marketing free customers will have to endure, or how it might be delivered (SMS, video ads, snail mail, surveys – or a permutation of these perhaps). 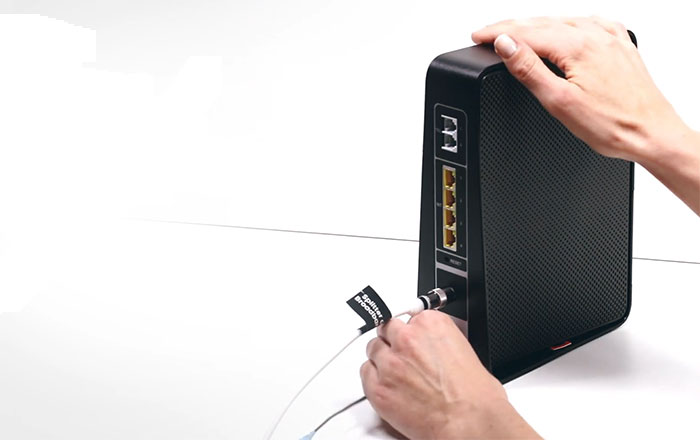 T&Cs of the service reveal it is a limited offer with "approximately 200 eligible new customers," for now, which might be withdrawn at any time.

Moving along, VMO2 has also been upgrading some customers, subscribed to its 100Mbps download tier, from 10Mbps to 20Mbps upload speeds. ISP Review noted that this offer was being advertised 'in error' at the start of the year, but it does seem like it would be a welcome upgrade for customers, especially content creators and WFHers.

The above might not be all that is planned by VMO2 in order to make an impact with the new identity, "we have some really exciting projects underway and our customers have a lot to look forward to," asserted a company spokesperson.

It's not ‘free’ if there's a cost to you, as a consumer, even if the cost is actually adverts.

Sadly, not having much money doesn't mean you're immune from the effects of advertising to make you part with what little you have. Some ‘products’ even appeal more to people who can't really afford it.
Posted by CAT-THE-FIFTH - Wed 09 Jun 2021 17:39
Well all the people with no money who buy expensive phones,etc seem to indicate as long as you have a pulse and find a way to get credit,marketing doesn't care.
Posted by Saracen999 - Wed 09 Jun 2021 18:06
“Free” but you get adverts? Thanks, but I'd much rather pay and not get them.

Personally, I don't want adverts in any form. If I want a product, I'll go looking for it. If I haven't because I don't know it exists ….oh well. I'll get over the loss. ;)

If adverts are the price to pay,. no thanks. I'll either pay to avoid them, or just go without the product.