2019 is going to be a big year for 5G. Here in the UK we will see the first 5G networks rollout later in the year, and the new cellular connectivity standard will see widespread adoption beyond mobiles: in PCs, in industry, in IoT, and even as a viable alternative to fibre broadband in your home. 5G is touted as being a far faster, more responsive, and reliable a connection - compared to previous generations, and will offer greater capacity too.

With the new 5G standard set to be at the heart of many businesses and communications, security agencies and governments should be particularly choosy over the companies that are allowed to build this network. In the US, Australia and New Zealand, suspicion about Huawei's links to China's government has lead to the firm being blocked from taking part in tendering and building telecommunications networks. Those three countries are part of a 'Five Eyes' alliance with the UK and Canada, and we usually work closely in these kinds of telecommunications decisions. There are concerns that allowing Huawei to build parts of the UK's 5G network could "cause allies to doubt our ability to keep data secure and erode the trust essential to #FiveEyes co-operation". 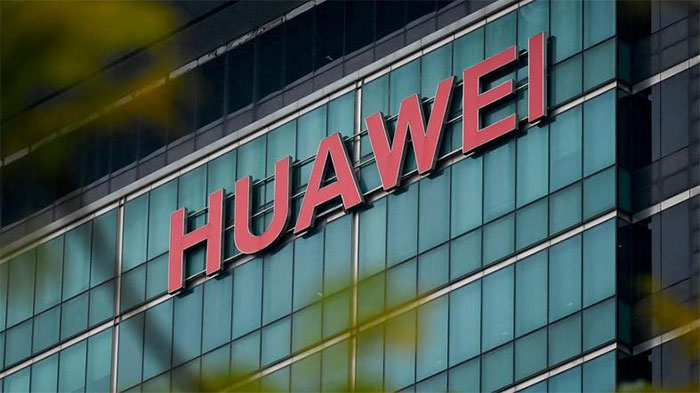 Today the FT reports that "Theresa May and her senior ministers have approved the participation of Huawei in some non-core parts of Britain’s 5G data network". It is explained that the core infrastructure is where sensitive information such as billing and customer details are stored, and non-core elements include aerials, base stations, and transmission equipment. Apparently, data transferred through the non-core elements "cannot be compromised," says the FT report. Furthermore, the National Cyber Security Centre, part of GCHQ, previously suggested companies such as Huawei could be kept out of the sensitive parts of 5G networks and be closely watched via enhanced monitoring.

Interestingly, Chancellor Philip Hammond is readying to travel to China to promote the UK participating in President Xi's Belt and Road Initiative. Many Asian, African and South American countries have signed up to the BRI previously and China has been accused of fuelling indebtedness and lacking transparency with regard to the costs of Chinese funded BRI projects. Others say that PM Theresa May has shrugged off warnings about Huawei 5G security issues as doing so will oil the wheels of any post-Brexit trade deals with China. 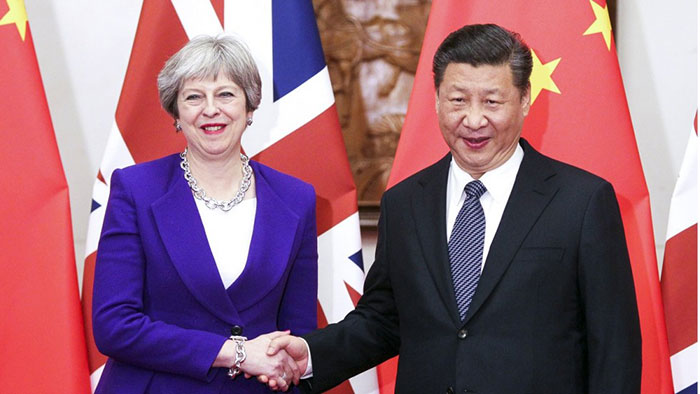 China “hold my beer”
Posted by ByteMyAscii - Wed 24 Apr 2019 16:53
Perhaps if the US would actually present this apparent evidence they have.
They tried to warn off other countries, but then had excuses when asked to provide evidence.
I suspect there is something else behind this, that sure isn't about security.

The US have shown themselves to be far from trustworthy or transparent when it comes to even thier own allies.
What chance is there of honesty when it comes to this.
Posted by Tabbykatze - Wed 24 Apr 2019 17:48

ByteMyAscii
Perhaps if the US would actually present this apparent evidence they have.
They tried to warn off other countries, but then had excuses when asked to provide evidence.
I suspect there is something else behind this, that sure isn't about security.

Didn't they push for US companies like Cisco etc to put backdoors in for their NSA and CIA.
Posted by spacein_vader - Wed 24 Apr 2019 18:03

Tabbykatze
Didn't they push for US companies like Cisco etc to put backdoors in for their NSA and CIA.

Defense in depth. If we use some Chinese gear, some USA and some other (do Nokia and eriksson still make that kit?) then no one foreign intelligence agency gets the full picture.
Posted by kompukare - Wed 24 Apr 2019 18:06

Tabbykatze
Didn't they push for US companies like Cisco etc to put backdoors in for their NSA and CIA.